Join us on a unique Active Adventure, to the sacred sites of Meteora and Delphi in Greece, (***originally scheduled for April 2020), immediately after Greek Orthodox Easter, aka Pascha. The relevance of coming to visit these sites so close after Pascha, is in order to give our fellow adventure-seeking travellers the opportunity to experience some of the brilliant festival of Orthodox Easter in all its glory. Read more about it in my blog from last year: Sharing the Light… 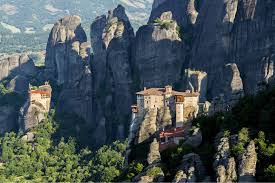 We are offering a tour of the bookends in the sacred history of Greece, as exemplified by Meteora for the Byzantines and Delphi for the Ancients. Lets begin with Delphi, considered the “navel” of the ancient world, and now a world heritage site as registered by UNESCO. Even to this day, you can feel the vortex of energy emanating from this Earth meridian. The ancients obviously felt this too, perhaps even stronger, as there was less noise and stimuli to contend with in the far past of history and pre-history. 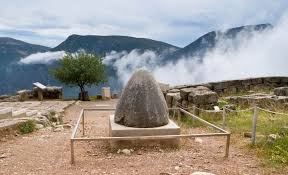 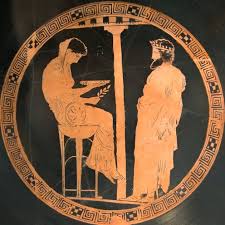 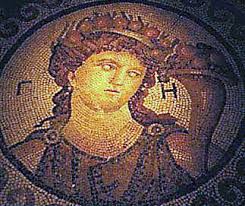 Delphi became famous for its ancient Oracle of the Pythia – but it was also an area for the worship of Gaia (i.e. Mother Earth), from at least Neolithic times (+4000BC). The deity focus of worship at Delphi, transitioned from Gaia to Apollo as the ancient Greek pantheon continued to grow in importance away from the original gods of Kronus and Gaia, towards the Olympians. 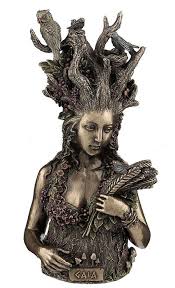 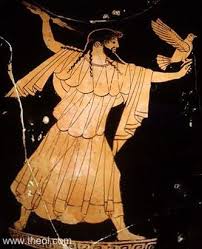 The transition of worship from the chthonic gods towards the sky gods is exemplified in the origin story of the Pythia – as the legend goes, Apollo killed Python, the serpent-child of Gaia to take over control of the site. In honour of Python, Apollo’s chief priestess was named the Pythia and was given the remarkable power of foretelling the future and fortunes of men. Over the centuries, the power of the Pythia grew so much that earthly city-states, such as the Delian League, led by Athens, raged war for control of the treasury and in the gods’ name. 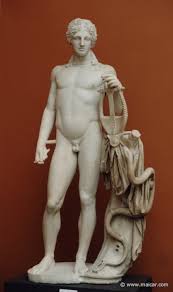 As always, when politics trumps the sacred way, things go off course, and the power of the Pythia was diminished as it became more and more apparent the oracle could be bought. The power of Delphi began to diminish, pillaged by the Romans first, then outlawed by the Byzantines the site was almost obliterated during Christian times…but never completely abandoned. New villages grew over the ancient ruins, where small churches were built, but votive offerings were also lit in nature, and amongst the ruins, and some pagan rituals were kept alive as they meshed with the Christian practices of the rural folk. 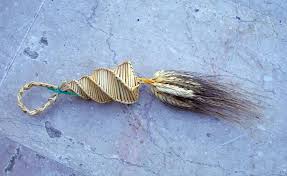 The story of Meteora, is much the same: since pre-history, humankind has worshiped here amongst the runes, between the heavens and earth. You can’t help but notice the magnificent sandstone rocks as they jut up from the plains of Thessaly. The nomadic tribes that first came upon them felt no less awe than tourists and travellers visiting these days. From the +130, 000 year-old ruins of the Theopetra Caves, to the 9th C Byzantine monasteries, we will experience several venerated sites. 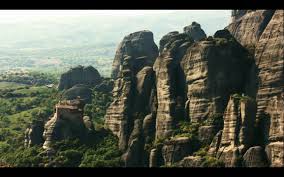 The sandstone rocks of Meteora

The monasteries, especially, are awe-inspiring. Given they were originally built by hermits in the 9th C seeking extreme solitude, and then became refuges for Hellenes during the 17th & 18th centuries fighting guerrilla wars for freedom from under the yoke of Ottoman rule – many  people wonder how they were built? With extreme fortitude and determination that’s for sure! Today they still stand as sacrosanct Christian temples that we visit for their history, as well as for their spiritual truths. 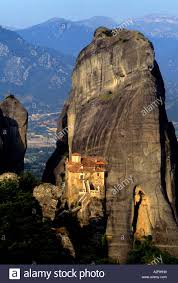 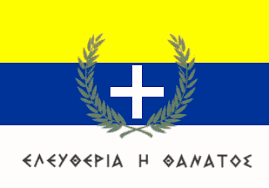 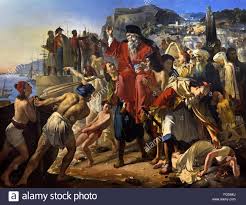 We will hike up the runes to the monasteries, led by local guides born and raised in the area. We will stop along the way to meditate; and at the least, to simply breathe in the bounty of nature, affirming how blessed we are to be here. We will also be hosted in one of the most charming villages of Europe: Kastraki is so beautiful to walk around the quiet streets and meet the friendly locals, have a cup of Greek coffee &/or local tsipouro, and perhaps ‘seek the sacred’ in this way too? 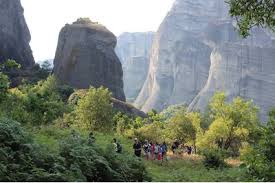 hikes amongst the runes 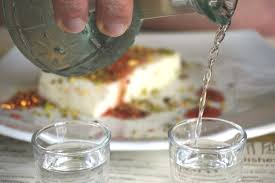 classic tsipouro with meze of feta

There are vineyards and farmers markets and plenty of quiet spaces to sit and ponder all the wonder we will uncover in both Delphi and Meteora. Close by Kastraki, is the lovely town of Kalampaka, with wonderful museums, shopping and restaurants. We’ll take the time to breathe it all in, and dream the dreamscapes of our individual sankalpa, aka your heart’s desire. 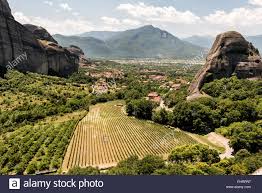 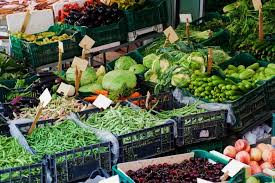 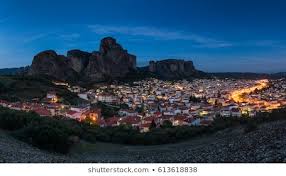 Stay tuned to this site for reservation details, but save-the-dates of April 21-28, 2020 and Seek your Peace in Greece™ with us – both within ourselves, and without, as we explore runes and ruins on our way to Seek the Sacred™. 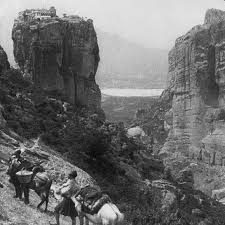 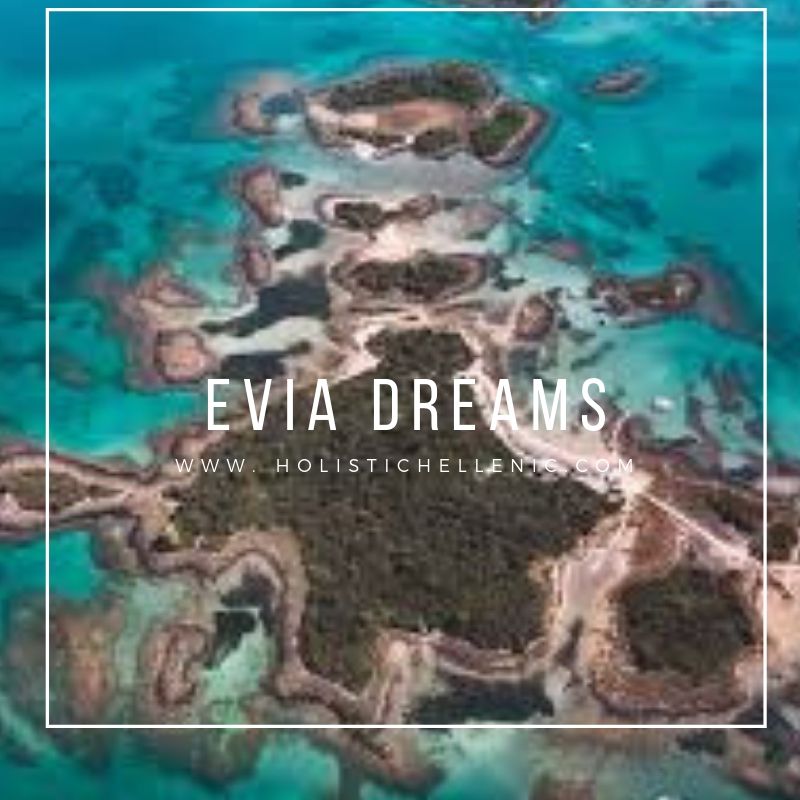